Ever since he was in third grade, Anthony “Rory Man” Tran aka Trippy T wrote parody songs to popular radio hits. Nearly 20 years later, it’s still in his blood. Now he is in California recording new original songs and is celebrating his 2 year anniversary living in LA on St. Patrck’s Day March 17th with even more surprises hiding up his sleeve for 2016.

A new song about Tinder was wrote in October last year and has finally made its way to the internet – and it is hilarious! A Weird Al-style but is an even crazier version of “Turn Down For What” by DJ Snake and Lil Jon awith references to Lil Jesus, Google, dating apps and more, this full fledge song was made to the repetitive one-liner of the original. You can hear this fun song for the first time now! (Parental discretion is advised.)

Fire up that app!
Another waste of time
Turned down on Tinder

Chicken tenders
Muthafucker turned me down on Tinder

That stupid bitch never messaged me back
You can’t see my swag with 5 pics
Hella dope with the dough
Got a dog pic
TINDER
Pussy backwards in my arms
Makes it move
You’re so cute
Don’t you ever turn me down
Guess I’ll jump off a bridge now.. and maybe then we’ll be a fit

Trying to meet new people
But nobody wants to roll
I’m so suppressed
Everybody – get off my back
‘Cuz there’s something that I need to
Get off my chest
Hey do you like my profile?
Has anyone said anything nice to you in awhile?
But you don’t give a chance
You’re just livin’ til your seconds up
Ding dong!
Grinder hoe

Who the hell do you think you are (okcupid)
I have all the apps
I’mma try em all
Match.com – eharmony
Who gives a shit?
But Tinder Swift
This muthafucker turnt me down on Tinder

You not turn me dowN!
You can’t turn me down!
You
You
You make me go on Tinder . Don’t let me go on Tinder  baby
It doesn’t even update
When they use your location for Google
And then they discover where you’re at all the time
And I ain’t giving you my shit like that
They just wanna sell you somethin’
You know like –
I would never do that shit
My location
Why would you do that shit ( I don’t do it)
Ya know?
Do you like Google to know where you’re at 24-7
Hell no!
Yeah
Who is Google?
Who – Who are you Google?
(I never met ’em)
I know there’s a million faces behind it
But who
Oh

All Music belongs to the respective artist and their label.
Lyrics ©2015 Anthony Rory Tran I Trippy T I Tripp T I Rory Man
http://trippytranfilms.com

The zany song written about Avril Lavigne’s “Sk8r Boi” when he was 16 spawned the outrageous song about a male being a female and vice versa. The track will release soon.

Hate another app? Or just frustrated? Well there comes the Taylor Swift’s “We Are Never Getting Back Together” is now “we are never getting back on Grindr”.

This song will drop the week after.

You can hear his funny songs and more at 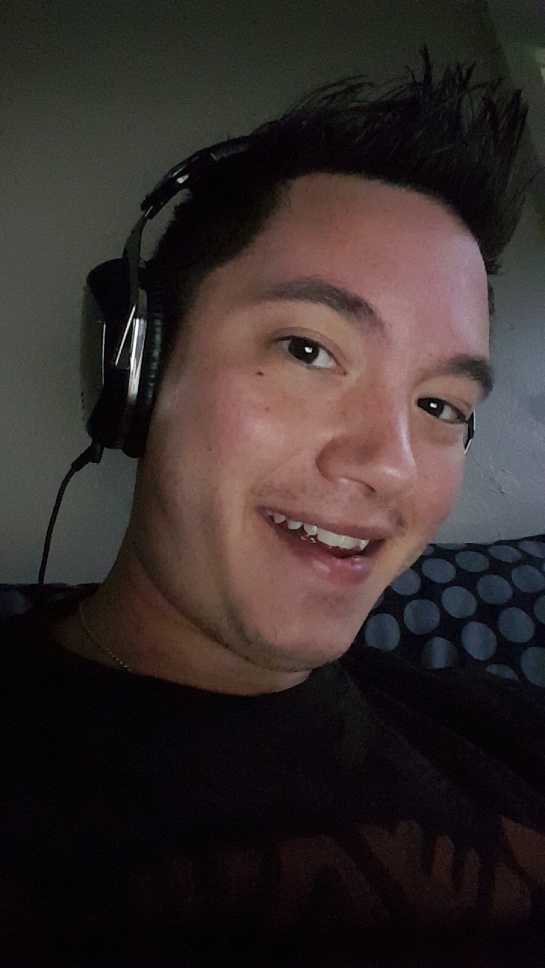 His parody album Comedy Lunch is still being talked about. No word on when the food parodies and more will drop. Stay trippy.