Just last month in the My Vacation In LA- Top 10 Countdown video, it was announced that My Real Life In LA was announced. 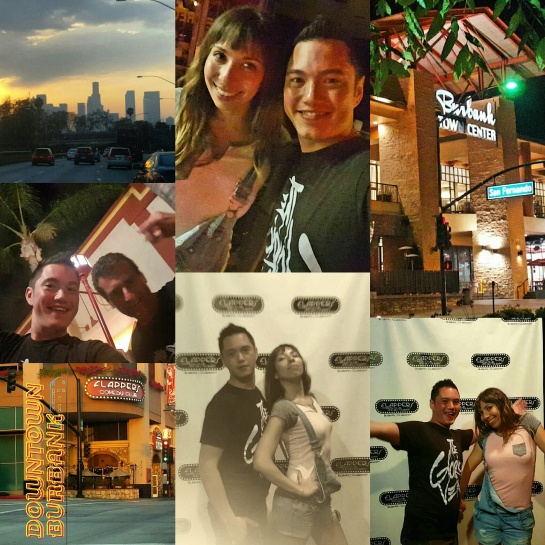 Here you can see the playlist of all of the My Real Life In LA videos and they will be updated periodically.

My Real Life In LA: http://www.youtube.com/playlist?list=PLhxymR3Dl0WnXGQa1kvBpQOI0tR3p5f77

Filmmaker/actor/singer/rapper Anthony “Rory Man” Tran aka Trippy T has lived in LA since St. Patrick’s Day of 2014. Since then, several videos, photos and amazing journeys have taken place by this charismatic and charming young talent. Now with snapchat saving stories and being the current “go-to” social media platform, these adventures are being released and it’s not a vacation it’s the real deal. 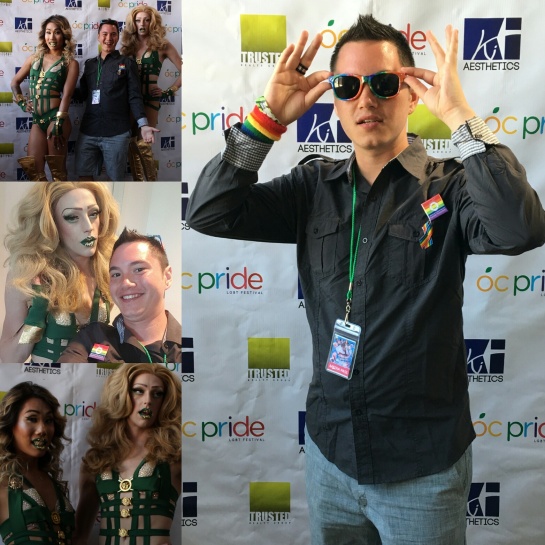 From a trip to Monterey, CA on the 17 Mile Run, Memorial Day at West Beach in Laguna, being the official videographer at OC Pride Fest with RuPaul’s Drag RACE stars Courtney Act, Gia Gunn and Laganja Estranja and viral pop superstar Steve Grand to adventures out and about in Burbank and more, the My Real Life In LA series will be posted all over http://youtube.com/trippytran as opposed to the pro channel YouTube.com/TrippyTranFilms since they are recorded with a cell phone. That doesn’t make the quality that much lower though considering how technology and smartphones have evolved in the last 5 years+ alone. 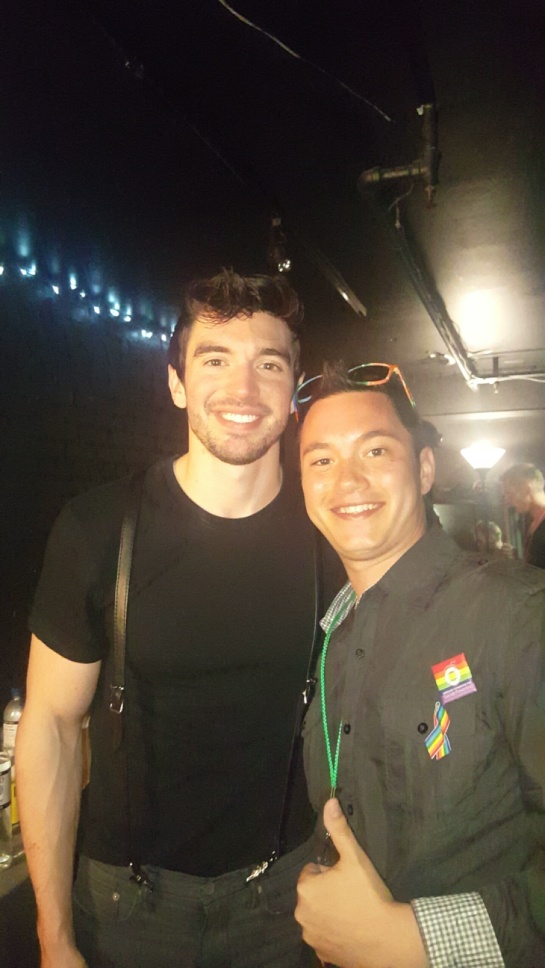 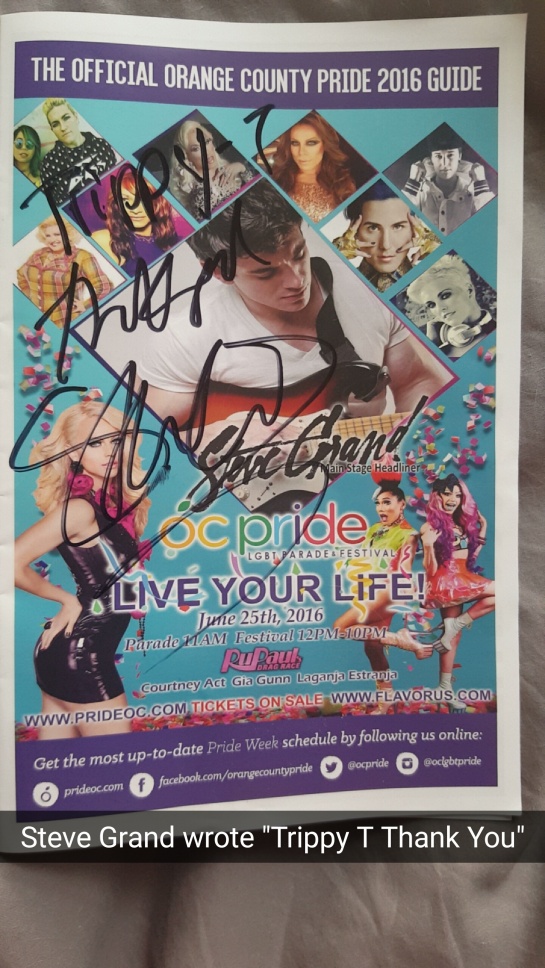