Mæry Queens is the official selection of the 2016 Web Series Festival Global in Hollywood.

If you’re celebrating your birthday party with some of your best friends, what do you do when you get a threat and can’t find your beloved pet kitty? Not be a queen about it of course. But in Mæry Queens, everyone has a reason to force Nick to move and everyone is a queen. There’s no telling what secrets lie at this sunny LA pool party. Experience the mystery, drama, romance and the laughs that unfold with these studs (and bimbo) with the new LGBTQ webisodes of Mæry Queens.

Episodes 5-7 and premiered October 11, 2016 at 7pm PT and included new character confessionals after each webisode written by Anthony ‘Rory’ Tran.

The SoCal Long Beach web series explores a group of gay men and a faghag who must Sherlock Holmes their way through the past and present to determine who would want to kill birthday boy Nick’s adorable kitty cat Hoto if he doesn’t put his house up for sale by midnight. Each episode is 5-7 minutes long, but plays as each hour leading to midnight.

Follow the official page for premier videos, interviews and all your queen-tesential needs facebook.com/MaryQueensWebSeries/

With 4 episodes previously released and now the next batch of 4 webisodes premiering, the drama (and the zaniness) piles on as each person starts to question each other at the hottest pool party. Let the shirts fly, the screams echo and the finger-pointing begin. Can you figure out….

Which Queen Bitch did it!??

Vote who did it on the Official Facebook page! 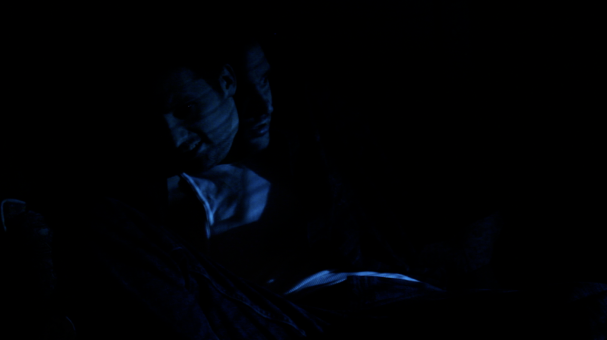