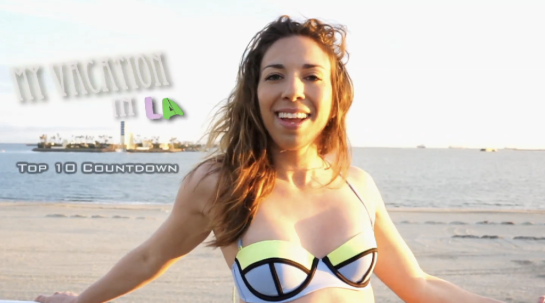 Watch the countdown video below!

SoCal just got sunnier with the new docu mini-series My Vacation In LA which premiered this past February. Now Californians Ash Nicole and Charlie Harris are counting down the candid, the monumental, the hilarious, the zany, the uniquely beautiful and interesting travel moments plus, our special guest hosts show us plenty of fun surprises sprinkled all across this journey ever so sweetly- and it debuts here at Trippy Tran Films. (Watch it below!)

The dramedy of a trio traveling was a quiet smash amongst Cincinnati residents with the film My Vacation In Cincinnati when it premiered in the 48 Hour Film Festival 2012 starring the late Chris Corman. The short, being mostly an improv film with 5 locations in 2 days, was based on a screenplay by Shane Stephens (who played the outrageous magician, Tom Rococo.) The film received a director’s cut after the competition and promoted local bands and artists. 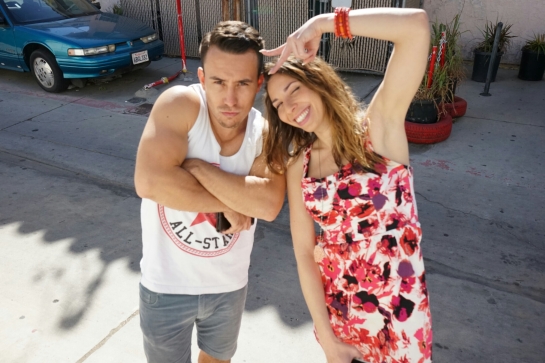 Throughout the process of completing our debut feature film, the psych thriller Obliquity: Imagery of the Unknown, writer/director Anthony ‘Rory’ Tran (who now lives in L.A.) was editing bonus features for MVIC (My Vacation In Cincinnati) when Alicia became his first Ohio visitor on the west coast. They made a joke about filming their adventure traveling all over LA (and the OC too with Knott’s Berry Farm) making a new series out of it to share with the world.