It was winter 2012 in Cincinnati, Ohio the days that dynamic duo on several music tracks Sonanze and ART A Reasonable Truth (originally Trippy T) would get together and record music in a basement with instrumentals that Ukrainian talent Mikhail Sinenko would make with Anthony “Rory” Tran, including score music for Tran’s debut full-length film Obliquity: Imagery of the Unknown. With a Europop-type vibe on most tracks as well as orchestral sounding tunes, the two finally got together to collaborate on a song.

Sonanze (Sinenko) would make the sounds and even wrote verses lyrically to the previously unreleased demo “I’ll Risk It All” while ART (Tran) wrote the chorus and performed some of the raps already written for him. Together, they created the song that fits even moreso into today’s world while many people are in isolation, unable to do normal every day things due to the worldwide coronavirus pandemic we are dealing with: COVID-19 and how it feels to want that human connection of a love that’s waiting for us to find.

Being in quarantine makes us long for more of a human connection and even though many of us cannot create with a team like we used to, we all hope to build greater connections when free of this situation.

You can hear more of Sonanze on soundcloud as well as ART A Reasonable Truth on most major music platforms with his debut album Centerpiece, where Sonanze also created the instrumentals for the tracks “Get Down With It!”, “IDGA$” and “Jubilant Soul”. ART hopes to finish his original first album with 21 tracks almost all conceptualized that Sonanze created the music for entirely himself. They were in their early 20’s when this project began.

Connect with us and be sure to subscribe to all channels and check out the highlighted links for more. 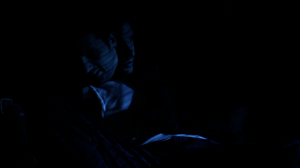 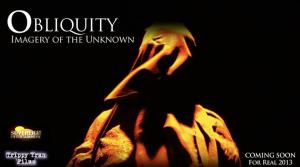