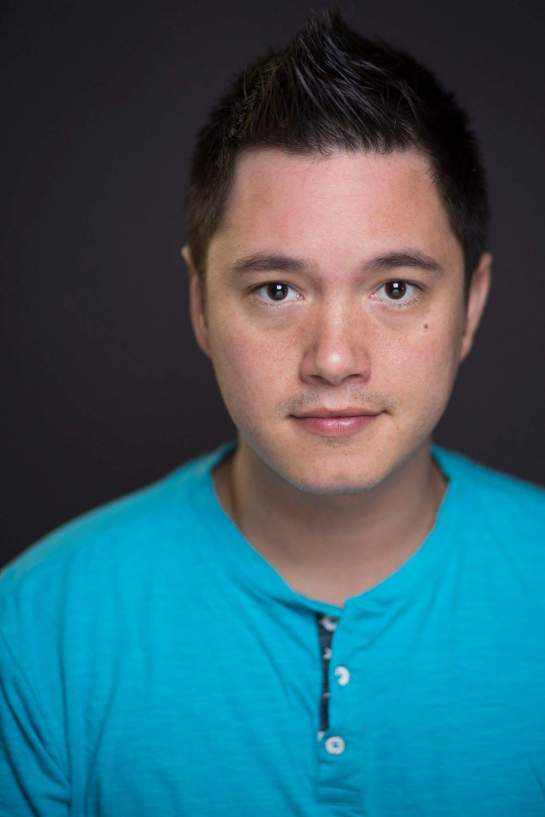 Welcome to the first day of May! Today, we have a mini-interview with Anthony “Rory” Tran, director/producer/writer of Trippy Tran Films, LLC. who also just released a debut pop/hip-hop/electro album under the name ART A Reasonable Truth.

Trippy T just made his TV network game show debut on Let’s Make A Deal hosted by Wayne Brady on CBS yesterday on 4/30/18 being the first episode to air after Mr. Brady took home an Emmy for best Game Show host. Talk about epic timing!

It was a rush! Knowing that once you’re called, you have to make your entrance down those stairs, grab the good luck from the people waving at you and then talk to someone you’ve grown up watching and laughing to (Wayne Brady; Whose Line Is It Anyway?), it was completely surreal. I still can’t believe it happened and I’ve seen it on the boob tube with my own eyes! 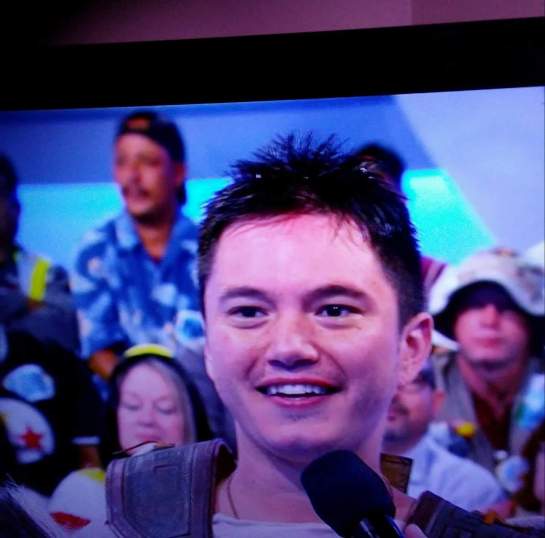 You recently had surgery?

Yes, I had Lasik eye surgery done just a few weeks prior. My right eye, which still is bothering me with only 10 feet of clarity in it, felt bruised and I was hoping after that I could still make the taping when I had audience tickets. 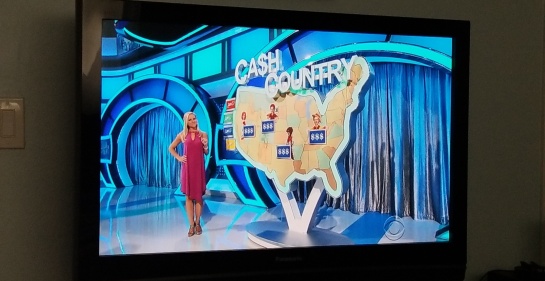 Have you seen this game ‘CA$H COUNTRY’ be played before?

Nope! And that’s even after all the episodes I have watched… so I don’t know if it was new, but it sure was new to me. When I was up there, my senses were all over the place because you want to show respect and kindness and also make quick decisions as people are shouting and telling you to do things. It’s nuts! In the end you have to go with your gut instinct.

I picked Tiffany because her face was on California where I have been for 4 years now and her name is also the same name as the main character of our short film Duality which later became Obliquity: Imagery of the Unknown. So Tiffany it was for me, though now looking back, I maybe should have showed Ohio and Cat some love. It’s still awesome that I traveled across the country and it’s officially represented here on national television.

What was it like to see the prize you missed?

It was a really great prize and though I’ve been on a yacht every year for New Year’s these past 2 years, those sunglasses looked amazing and it sounded like a fun time. I just knew after paying for Lasik payments and producing my album and upcoming film works, that taking the money was the way to go, no matter how small. And it was a cool amount. I’m so fortunate to have been able to play with the #LMAD team! Wayne, Jonathan, Tiffany, Cat, Chris – everyone was so amazing.

Wayne Brady just won an Emmy for “Let’s Make A Deal” and the day after, your episode airs. Everyone is watching in the industry. How do you feel?

Funny thing is, I was driving to visit my friend Joe in Apple Valley (in the high desert) and a truck passed me with a map of the United States on it around the time the Emmys were airing. I felt a sense of something and forgot about it being scheduled to air the next day on the 30th of April since it was actually shot last September.

It feels legendary to be the last new contestant the day after everyone is talking about it and watching it. I hope someone out there is willing to take a chance with our team and help us achieve the goals we want with our films, music, media and art. Otherwise, we will continue to make our mark with Trippy Tran Films.

Okay guys, what did you think of the episode? Comment below and be sure to connect with us for updates to see when Wayne Brady will be in our next big movie like he said on national television. 🏆 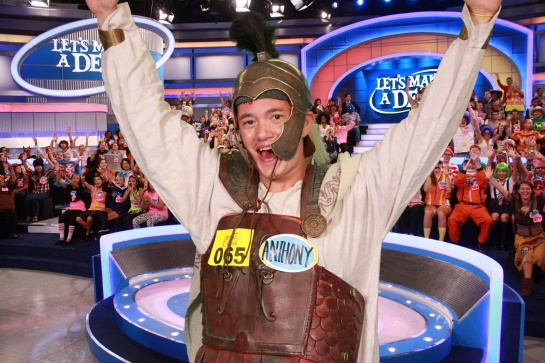 Wanna talk collaboration and make a deal with the man with a plan, Anthony Tran? Email us at TrippyTranFilms@gmail.com and be sure to look out for the wild new film QK-Hilltop coming this summer as well as music videos by ART A Reasonable Truth.