When a tracks bangs such an anthem that could easily hype any sports event, be a song for going out – or even chillen, and just relating to being ready for whatever comes next, this “j-amthem” will make you want to hit that repeat button and the vocals will indefinitely get stuck in your head. 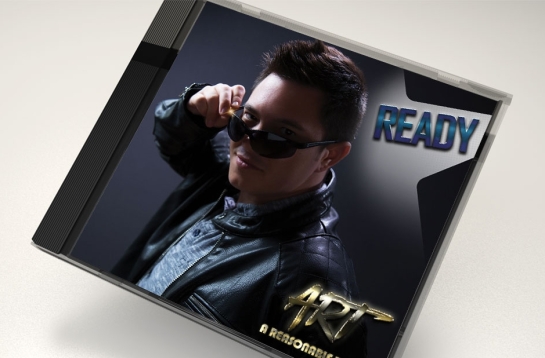 In contrast to the previous 2 singles released by ART A Reasonable Truth so far, “Ready” is a bouncy hip-hop jam with such flare and pizzazz that it stands out with a self-confidence motivational message:

Artist Anthony Rory Tran is ready to show the world what he can do with music and talent with another banger by Aaron Byrd – the man behind the beat of the “Centerpiece”single. Tran surprisingly let the mix into an Instagram advertised mixing house in New York for this track in particular wanting to collaborate with different engineers on the album for a sense of diversity. The track was mastered in Long Beach by D.M. Gremlin Studios who also worked on a majority of the tracks for the debut album Centerpiece – which is coming to all music major platforms February 9, 2018.

Is this the new 2K18 banger? Comment your thoughts below and be sure to let everyone know – who’s ready.