Recently releasing his debut album under the artist name ART A Reasonable Truth, the “Rory Man” aka Trippy T has since been featured in Todrick Hall’s visual album “Forbidden” appearing in both “Forever” as a dancer and club kid in a dystopian future as well as a more featured role on the album track “Forbidden” video starring Jade Novah and Keala Settle (The Greatest Showman). 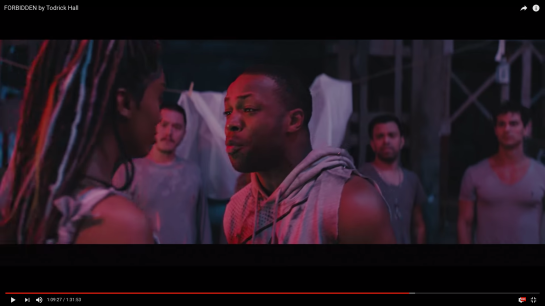 Watch “Forbidden” starting at 1hr4min and see Trippy T dance by the stage on the right side and stay tuned for this video after! 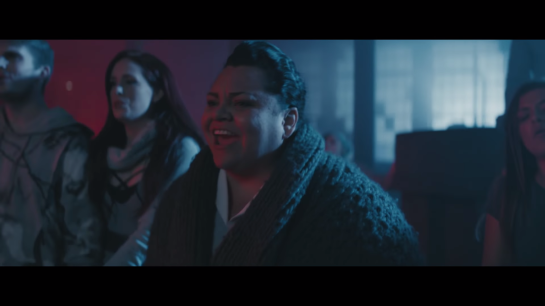 Also, we entered #PayMeChallenge for RuPaul’s Drag Race All Stars 3 front runner queen Shangela. See more of our work with the Queens and read an article about Derrick Barry compared to our icon Titney Spears – doing it again since 2008.

There are also 2 more film projects that are on the way as well as plans for shooting music videos to ART’s album Centerpiece. (If you’re in Los Angeles and want to dance or be featured, email TrippyTranFilms@gmail.com ASAP!)

After producing 2016’s Denizen, and after working on the upcoming choose-your-own path show Choices – An Interactive Story, director Anthony T. Tran has been asked to direct a short film by writer/actor Charlie Harris (Escape West Films): QK-Hilltop. An odd, yet fitting name for a movie about the continuance of 1950’s government experiments. Based on true events regarding MK Ultra and Project QK-Hilltop.

Meet Jaime Helms. Waking up in a dark room, he finds himself trapped – or is it all in his head? The journey of finding himself becomes an obstacle as the world around him begins to distort. Ringing ears and voices can make or break the experimented.

Made originally for Shape AT&T film festival and to be submitted to many more, #QKHilltop is a hallucinatory trip that demands answers by its climatic finish. Be sure to follow it on facebook.com/QKHilltop @QKHilltop and spread truth about the things that are going on that no one dares talk about. Stay trippy!